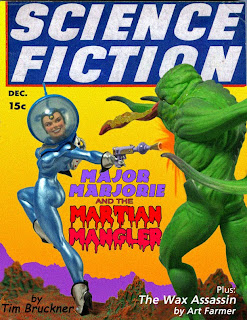 An interstellar transmission from the Tim Bruckner Shop:

Two of Tim Bruckner's most space-age sculpts are now together in one deluxe diorama! Major Marjorie and the Martian Mangler have been placed on a single environmental pedestal and hand-painted by Tim himself. Marjorie even comes with a removable helmet accessory! This piece is one-of-a-kind, measuring 16 inches long, 8.5 inches tall and 5.75 inches wide. It's a must-have for fans of old space-age serials, pulp novels and the pin-up art of George Petty.

From de Mopperson's "Brief Stories of Famous People," 1957:
"Marjorie Pettice was the star of the very successful radio show, 'Major Marjorie, Space Star Ranger.' It ran from 1938 to 1943. In 1941 a series of films were produced starring Miss Pettice, produced and directed by her husband Paul Pettice. The films propelled her into even greater popularity, until one day, on the set of 'Major Marjorie and the Martian Menace,' a full-size paper-mache spaceship broke free of its flying wires and landed on Paul Pettice, killing him on the spot. The film was never completed, and Marjorie Pettice retired from show business to live in seclusion in a modest 30-room house in the Colby Canyon, California." 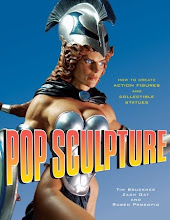 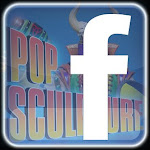 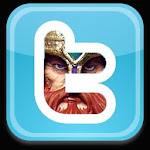